The Fight For Unity

The Importance For Each One To Do Their Part

The fight for unity is the invisible crucible mankind must bare. For thousands of years and centuries past mankind have failed ultimately at unifying themselves unto one body, faith, and purpose. But, in order to achieve success, and a feeling of accomplishment, one must understand that the world exists with many members of the same body (Ephesians 4:16). To be unified or in unity is to be of one mind, body and spirit. Likemindedness is needed and very crucial to work together in unity. Unity in the body of Christ is the essence and key to a powerful church, the precursor of miracles, deliverance and ultimately redemption. 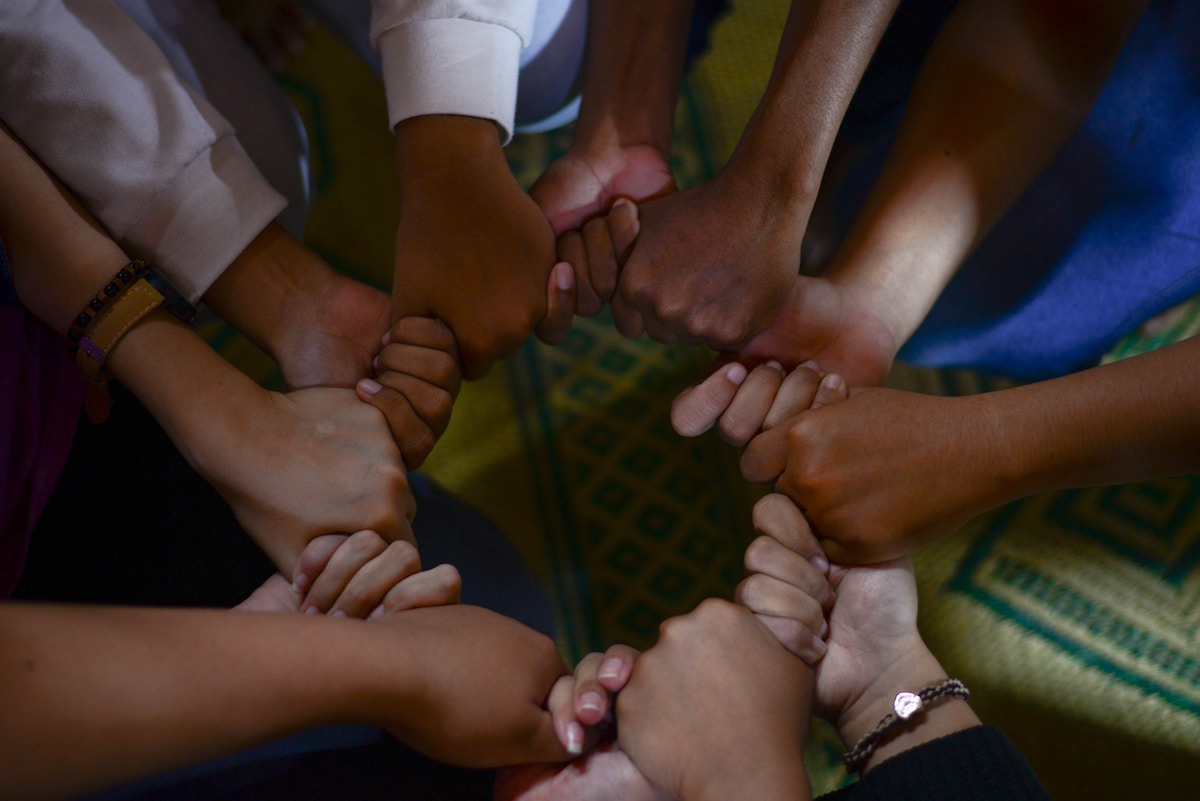 What Does it Mean to Be Spiritually Mature?

To be spiritually mature is to know who you are and have the ability to use your spiritual (God given) gifts to the maximum ( 1 Corinthians 12). Sadly, many don't have a clue what it means to have spiritual gifts yet alone put them into practice. Why? The culprit for lack of self-worth, and purpose is the lack of identity. Hence, putting on a false image or sense of self is the popular option and path to self-fulfillment. Look around, this is why plastic surgery is at an all time high, and many are drifting into despair becoming depressed, and anxious as time passes by, ultimately leaving the next generation twice as lost as the one before. So, the answers lie in seeking one' true identity, it seems. Paul Pettit in his book, Foundation of Spiritual formation: A Community Approach to Becoming Like Christ, writes:

If our identity is weak and unsatisfying, we will feel the need to project an image to others. We develop an image of what we want others to think about us, an image that seems to satisfy the emptiness within our own hearts. Then we relate to others through the medium of this image...We project an image in our interactions with others because we feel we must. We long for others to view us in the way the image suggests. We project images of competence, importance, superiority, knowledge, or value, hoping that people will think of us in these ways. The problem, however, is that others are not really relating to us, only to the image of ourselves that we are setting up and pointing in their direction. In normal relationships, this is empty and unsatisfying. In leadership situations, it is not only empty and unsatisfying; it is also painfully destructive.

and abilities to the maximum.

How Does One Become Spiritually Mature?

Becoming spiritually mature requires the decision to know the truth, accept it and apply it to all areas of life. The first step to achieving spiritual maturity is to know God and have a personal relationship with Him. Studying God's word is the second step on the path to spiritual formation. The third and equally as important step on the path to spiritual formation and maturity is life application. A positive and groundbreaking online Bible school and network shares the goals God has for His church as it pertains to spiritual maturity and unity, listen here:

The only way to truly be unified and do one's part is to eliminate the obstacles that consistently get in the way. These obstacles stem from past hurts, disappointments, inexperience, low self-esteem, and self-worth, false sense of self, and identity, past trauma, loss, poverty, classism, racism, addictions to drugs, porn, sex, lying, pride, the need to slander, gossip and covet or be jealous of one another, all stemming from family dysfunction and generational curses. Hence, there must be rebuke, refute, and swift measures to confront these issues before they devour self, and the communities that desperately needs protection. One way is to openly discuss the issues plaguing society. One groundbreaking podcast ministry does this by exposing the ills of society in their series on the foster care system and the psychological effects growing up in foster care and what happens beyond, listen here:

The Importance of Each One Doing There Part

In today's world, where fear looms, chaos ensues, and unity is no where in sight, it is important for each one to do their part now more than ever. But, how can people do their part when each day they are inflicted with news reports and stats about the dying, the weak, and the disproportioned losing battles, even their very lives? This is where spiritual maturity comes in and the need for being informed about why life is precious and should be taking seriously. The responsibility to care for self and others must not be diminished. Thus, society must pull together to unify in one mind, body and spirit, realizing that all are God's people and can be used for a higher purpose. God's standards for His church are high. The most comforting thought is, God did not leave His people powerless, and alone. Hence, unity is very doable and is encouraged. God's people must stay in the fight for unity. The following message affirms God's presence and intent for His church:

7 But to each one of us grace has been given as Christ apportioned it. 8 This is why it[a] says:

“When he ascended on high,
he took many captives
and gave gifts to his people.”[b]

9 (What does “he ascended” mean except that he also descended to the lower, earthly regions[c]? 10 He who descended is the very one who ascended higher than all the heavens, in order to fill the whole universe.) 11 So Christ himself gave the apostles, the prophets, the evangelists, the pastors and teachers, 12 to equip his people for works of service, so that the body of Christ may be built up 13 until we all reach unity in the faith and in the knowledge of the Son of God and become mature, attaining to the whole measure of the fullness of Christ.

14 Then we will no longer be infants, tossed back and forth by the waves, and blown here and there by every wind of teaching and by the cunning and craftiness of people in their deceitful scheming. 15 Instead, speaking the truth in love, we will grow to become in every respect the mature body of him who is the head, that is, Christ. 16 From him the whole body, joined and held together by every supporting ligament, grows and builds itself up in love, as each part does its work.