Proven Strategies to educate anyone! 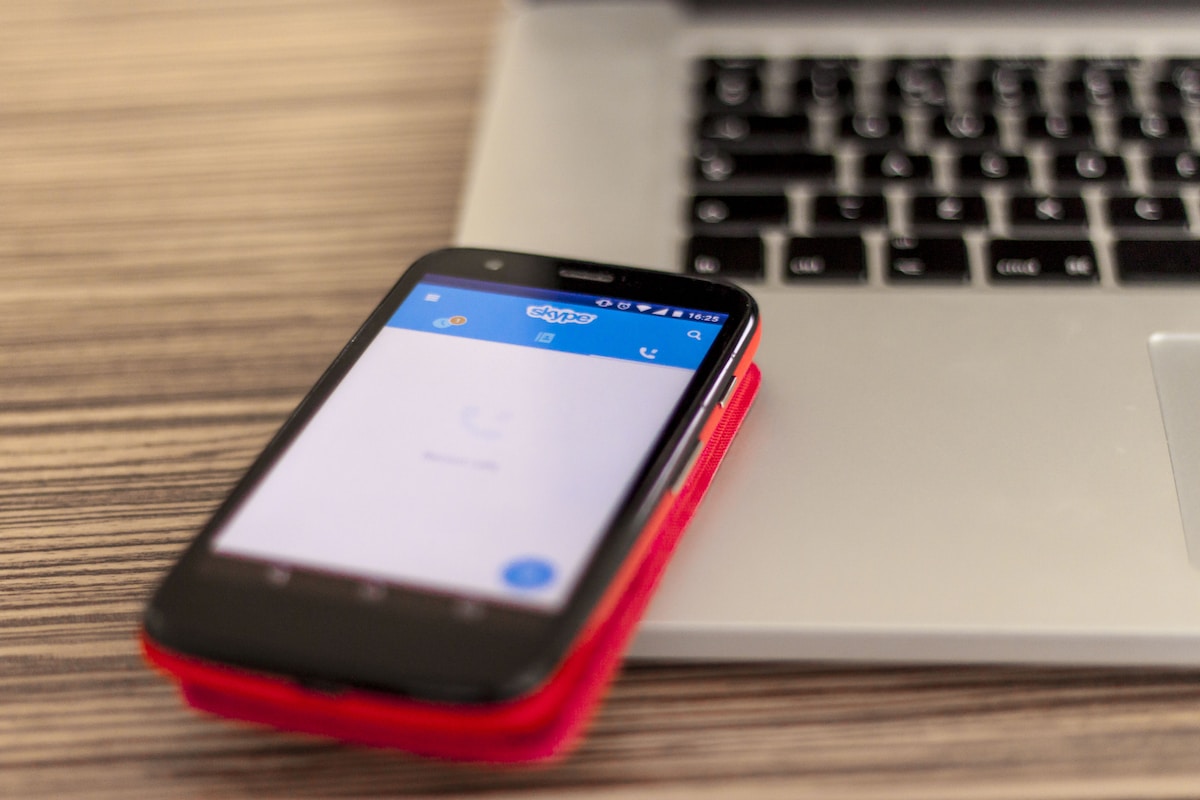 A task force of millennials: high school and college drop outs are taking the internet by storm. Long has been the day that higher education is the meal ticket to financial freedom. With the overload of information on Google, and social media platforms like Facebook, Twitter, LinkedIn, Youtube, and many others, leaders of learning must acknowledge the demands for alternative methods of education. Hence the delivery of MOOC'S and other platforms that provide higher learning at no cost or for a minimal fee. This is smart especially when the modern student is not inclined to spend years wasting their lives away learning repetitive information.

Click the link below to see how you can make a living sharing information and teaching others how to use platforms like Facebook to rack up millions!

Thankfully, educational giants like Harvard, Yale, MIT, Cornell, Columbia, and many more ivy league school signed on to create platforms that offer courses, specialization programs and certificates that meet the needs of eager learners. Anyone can log on to sites like Coursera.org, and Edx.org to find quality courses, and programs at the fraction of the cost. We are talking certificate courses to the tune of $49-99 and mastery level courses and programs to the tune of $250 per course. This is great news for the frugal student, but dear I say the wise student of higher learning. There are numerous other programs on the internet that cater to students who want to learn a skill, science or specialization to help set themselves high up on the list of job seekers who mean business. Let's face it, people need money and they need it fast. For the single mom, dad, or older student this is great news.

Interestingly enough, for the modern day student, these unconventional methods of education make more sense, considering the staggering student loan debt, and the out cry of many millennials who wish they said no to those direct sub and unsub loans that are a now scar that has yet to be removed, and from the looks of things it may be around for a very long time.

Moreover, the key to providing educational programs for learning at a succesful rate truly begins in the home. As a homeschool parent for ten years I have learned that for all forms of learning it's at a person's pace, and in their space that really determines how well they learn and most importantly how they utilize what they learn. Just think, if you are able to learn at your pace, and in your own space, that's comfortable, convenient and nurturing, then the question wouldn't be if you'll succeed, it's more of when you finish your educational plan. Hence, it's important to note the role of parents, and how they observe their children's learning abilities at an early age. It is important for parents to allow their children to be free to learn and explore their surroundings without any expectations only guidance.

With this individualized approach to learning anyone can learn, because they would not be compared to anyone else, but rather be allowed to learn, grow, and become who they ought to be, not who we want them to be. Educational leadership in the post-Trump era is headed to the place where anyone can learn at their own pace, style, price point, and with the assurance that if they value their education no matter where they get it from, and are passionate about what they do, there's no telling what position in life they may hold. Just as Mark Zuckerberg, and Bill Gates about the importance of using what you learn around you and by following your gut, with these two characteristics you never know where life may take you. I say for non-college graduates both men did more than great, for they were able to empower others to follow their own dreams. Further, the last election taught us many things, but the most glaring one was, you don't have to be a lawyer or a career politician to be president of the United States.

The bottom line is anyone can learn, and it's our duty to at least provide the environments to do so without judgment. Leaders of learning rise up!

"As we look ahead into the 21st century, leaders will be those who empower others." ~ Bill Gates, co-founder of Microsoft

Bonus: Learn how to fight stress so you can become all that you can be, click the link below: