"But among you it will be different. Whoever wants to be a leader among you must be your servant." ~ Matthew 20:26

Being a leader is no easy feat. Let’s be clear, leadership and management are two very different approaches to occupying time on earth. It’s time we examine what we are truly up against when we demand action from leaders within the home, at work, in churches, in our community, and within the legislative, judicial and executive branches of government respectfully.

How can we expect those we call leaders to lead when they don’t know? What seems to be occurring is, leadership is being miscommunicated as managing. Though some people are gifted as managers, it is leadership, sound leadership which improves the lives of all people, not just a chosen few.

Is everyone born to lead others? While this is not necessarily an accurate assumption, all should be held accountable to lead in one’s own life, which ultimately results in the overall management of society. This is why “cultural intelligence,” is needed to truly lead others to greatness. So, what is cultural intelligence, and what should every leader know?

“Cultural intelligence is the capability to function effectively across national, ethnic, and organizational cultures.[1] It can be learned by almost anyone. Cultural intelligence offers leaders an overall repertoire and perspective that can be applied to a myriad of cultural situations. It’s an approach that includes four different capabilities, enabling us to meet the fast-paced demands of leadership in the global age.” 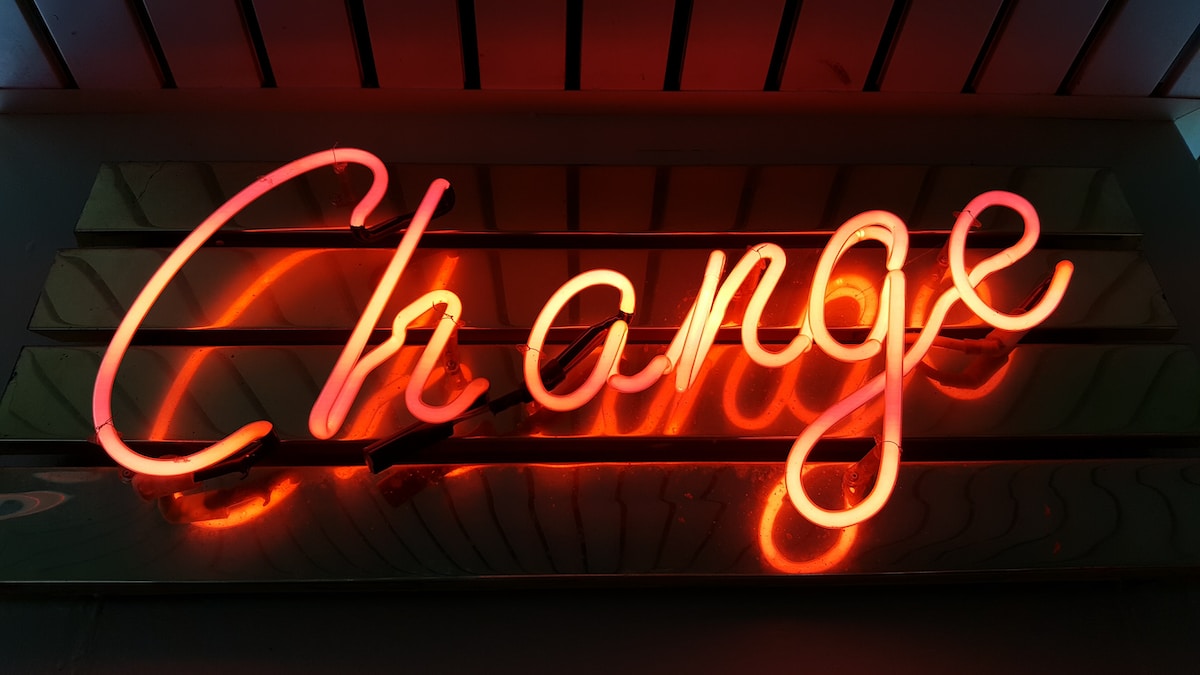 In order to lead anyone effectively whether locally, internationally or globally, there are

Culturally speaking every human being expects to hand their resources and their life as they know it over to their heirs. What are you handing over to your child or remnant people? When all has failed, run out, wrinkled, exhausted, or abandoned, what’s left?

Why is it important to lead cross-culturally? Well, we have a responsibility to reach those who don’t know who they are, why they are here on earth, and how to communicate with others, eradicate bad habits, and beliefs that don’t work, to advance the culture and communities for good. In the biblical sense, those who are called to serve in God’s kingdom are mandated to preach the “good news,” “gospel,” to all nations. The character of believers worldwide represents “obedient” vessels proclaiming liberty, and salvation, which covers sins made in ignorance and ill will. Why continue to live a life of uncertainty, just winging it, chasing after every thought, opinion, or ideas of those who aren’t equipped to lead? Though we may have diverse cultures, which consists of varying values, and belief systems, when the One who sends us out to seek and save that which is lost, we have no other choice but to obey.

What does it mean to lead cross-culturally?

“The vision essential for cross-cultural leadership is based on an understanding of what the Scriptures teach of the kingdom of God and the vision that flows out of the power of the Holy Spirit to establish that kingdom now and in the ages to come.”

For the biblical example of true leadership as spoken of and implemented by Christ, see here.

Being a leader who cares, desires to work out his or her salvation, and to be a living example of what true leadership means is not impossible to attain, with great effort, perseverance and purpose.

Leadership is all about communication!

Effective communication is the key to sound leadership in all aspects, as well as ministering to others. Our verbal or non-verbal cues are equally as important, which is why it is vital that we become culturally aware.

Overall, though we are to aspire to learn, grow and share with others the good that is still left in the world. We must be aware that what we present to others must be truthful, comprehensible, and timely.

For the leader, leaning on one’s own understanding should be avoided and replaced with wisdom and discernment.

To recap: Every culturally intelligent leader is driven, knowledgeable, is strategic, and takes action. Being 100% authentic, delivering effective communication skills, and presenting the “good news” cross-culturally, with love, and empathy is the proven way to advance all cultures, leaving behind a royal lineage for the ages!