Advice for Moms who Balance Family, and Work

A Mom's Nightmare: Choosing between Family and Work

If you want your children to turn out well spend twice as much time with them​, and half as much money."

I was a young mother of four children, and single at that. I had just landed another nursing job, this time at an Ophthalmologist's office; the best in the city. There was just one problem, he wanted me to report to work at 6 am in the morning. My children's school didn't begin until 8 am, I didn't have a babysitter or even loyal bffs I could count on to take my children to school. Sadly, where I came from, most people only did you a favor when it was convenient for them, or if they were getting paid. Sad, isn't it?

The orientation went well, the staff seemed warm, I mean there was a few that gave me the side eye and looked at me as though I just stole their supper, but other than that, I fit in well. After two weeks passed, I was getting the hang of using those high tech machines before I was called to the office, and told that as a part of my duties as the Dr's nurse, I have to prepare his instruments and his patients for surgery. This role would warrant me being there at 6 am!! Wow, talk about a doozy. My eyes flew open and my countenance sunk below my caesarean incision. I was instantly depressed. I just got this job, a well paying one, the hours seemed right at first, and the location was great. How was I going to adjust to this new time and schedule? I knew that there was no way I could be on time for these appointments all the time, so like most people, I said, I will cross that bridge when it comes. Bad thinking, and bad advice, it always pays to have a game plan, and the proper support team to help you even if you are single parent. Balancing work and family is definitely a mother's worst nightmare, but as I found out, working through the kinks actually made me feel powerful. Read on. 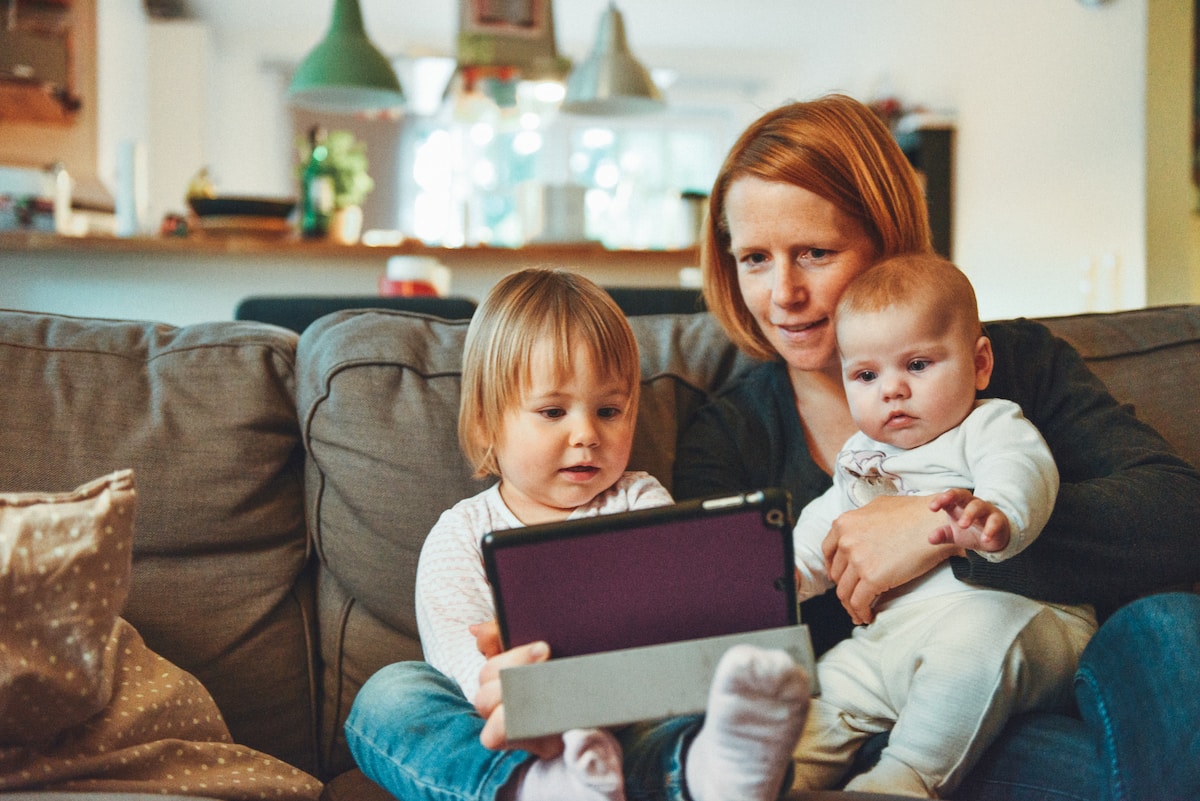 When the first appointment came to show up for the pre-op prep, I actually made it. I begged my then ex-husband to take the kids to school for me. Could you just imagine what that was like, actually making a deal with someone I knew wanted to make me look like the worst mom on the planet. So, this time I let him take the kids to school, but I knew I had to have a better plan in place for next time.

Shortly there after, another surgery appointment came up, and guess what? I had to call in and ask another nurse to cover me, for I just couldn't do it. To make a long story short after this happened for one time too many, I was called into my supervisor's office, and was told that I don't seem to know where my priorities lie, and of course I resoundingly said, oh, yes ma'am I do know where my priorities lie and it's with my children. You can guess what happened next right? Yep, I was F-I-R-E-D!!

Did I care, yes, but was I worried, no. For some reason I had faith, and an unrelenting reassurance that everything was going to be alright. I even got a nice plate and $100 Christmas bonus from them. How nice was that? At that time, my daughter's NutCracker Suite Ballet shows were beginning and I was a wing mom. Yeah! I was so proud of her. She was only 4, yet so graceful, and committed to her role as an angel playing the harp. This made sense to me, being there for my daughter and her siblings.

I know what you're thinking, how was I going to support them without a job, so that I can be a stress free mom? Well, guess what? I changed careers for a moment, and went back to my accounting skills to land me a job in daylight hours, which gave me time to take my kids to school, and make more money! So you see, it pays to have several skills, and the will power to believe that you will make it through anything. I did not waver in putting my family first. I made the decision to be all that I can be, and still provide for my family on my terms. Now, not everyone will agree with me, or even endeavor to that and that is why I am writing this post, because, listen girl, you can be all that you can be!

Moms, there are so many ways to educate yourselves now, learn a new skill, or even ways to relieve stress so that you can think straight, act right, and produce great things, especially when you are a single parent. There are free online courses that are available now, and good ones to, I mean classes at some Ivy league schools, for free on sites like www.Alison.com, edx.org, and Coursera.com.  Many women have found ways to make money as SAHM's or WAHM's so there is no real excuse to mope about people who doesn't help, and jobs that ask too much. If we are diligent,  committed, and patient, we can turn the nightmare of the balancing mom act, into the career, and lifestyle of our dreams. Just know that you are not alone, and If I could smile at my termination letter, and walk out with my head held high, you can you. It's all about loving yourself, and taking your role as mother seriously. I mean you can't give your children back, so you have to find ways to be the best mom for you and your family.

Above all take time to refuel, and revitalize. Do the things you love and love the things you do. Before you know it your children will be older, and able to help themselves. Be patient with yourself, and put yourself in a position of power, that is to make decisions you can live with and own up to. On the journey to your higher self, you will find that you are your best ally and your worst enemy. The goal is to balance the better parts of you, and use the not so good parts to motivate you to do better for you and those around you.

I hope my little reminiscence helped you in some way. Feel free to comment, or shoot me a line. Tell me your story of how you balance work and family. Oh, and please share this post with as many women as you can, even dads can benefit too. I want as many women, that feel mom guilt to get the help they need. If you or anyone needs private or group coaching feel free to sign up for a free 30-minute consultation. I am here for you. You can also subscribe right here on my website to get notifications for when a new blog post comes out. I am always sharing words of wisdom and many stories of how I overcame many life struggles. Hope to talk to you soon!