7 Real Reason Why You May Be Stuck in Life

We seem to miss the point of life when we fail to understand God's intent for creating human beings and that there is a guide to how we can and will overcome all obstacles life throws our way. The Bible is the only source of transformational teachings that allow room for us to grow, and offer specific answers to life's most challenging problems. But how does one go about finding such answers to a very complex life and often caught up in a series of unfortunate events? Well, this is why consistent Bible study, a heart wide open to receive, believe, a desire for change, and the ability to be patient, is the only way to truly see results.

The Real Reasons Why People are Stuck in Life

1. Most people didn't' grow up in homes where Bible study was consistent and lead by qualified teachers, meaning parents who were filled with the Holy Spirit, and are apt to teach.

2. Most people don't learn how to interpret the Bible accurately at an early age. Those who attend or have attended parochial schools, or schools owned and operated by churches, don't get the full gospel there. They only receive a few repetitious teachings and seldom are held accountable to consistently uphold those teachings, for the simple fact, parochial schools have become tainted by their focus on money, and not necessarily teaching with love, honor and integrity.

3. Later in life, when life becomes more challenging, and if a solid foundation in Bible study isn't acquired, appreciated and pursued, life can become too overwhelming leaving some questioning their very life. We have seen in society at large how even those who seem to have it all, simply check out. Why?

Most people were never taught the value and benefits of consistent Bible study, nor did they care to find out. For the lust of the eyes and flesh overcame those who didn't subscribe to an early biblical foundation.

4. The Bible and the proper study of it is simply not a priority for most people. The truth is, there is so much and so far a pastor, priest of vessel of God can take a person.

5. Most people don't make studying the Bible a priority at all, and have since gone on to rely on useless here say, opinions, and worst quasi, biblical teachings from unqualified sources, a.k.a "influencers," "gurus," "monks," "philosophers," and now add "celebrities," to that list. Interestingly, all whom gleaned from the Bible, hence, interpreted the Bible introspectively and sought to apply it to their OWN circumstances.

6. Most people simply choose not to believe! Yes, many are the hosts of an unrepentant, evil heart, which only seeks to do evil, and prey on vulnerable people who don't know their true enemy, and don't have the knowledge and correct interpretation to ward off the evil one(s). In other words, if you are not equipped to fight, you will lose your very soul. [SEE Ephesians 6:10-18} for the full instructions on how to truly fight for your life and become unstuck.

7 Most people entertain their ego, and hence become prideful. Pride is a stupid sin, for it blinds us into thinking that we are better than others, that we don't need one another, that we can't listen to one another, and thus, show empathy to one another." It's the person saying, I don't need anyone's advice, teaching, or even a word of caution. It's the "I know it all voice," wreaking havoc on your life, right now!! Pride begins the slippery slope which leads to the darkness. Pride is evil, and it must be renounces daily. Can you see how this plays out generation after generation.

Will you become a world changer? Will you step out in faith, save yourself, and turn back to help others? It's up to you!

12 For the word of God is alive and active. Sharper than any double-edged sword, it penetrates even to dividing soul and spirit, joints and marrow; it judges the thoughts and attitudes of the heart." 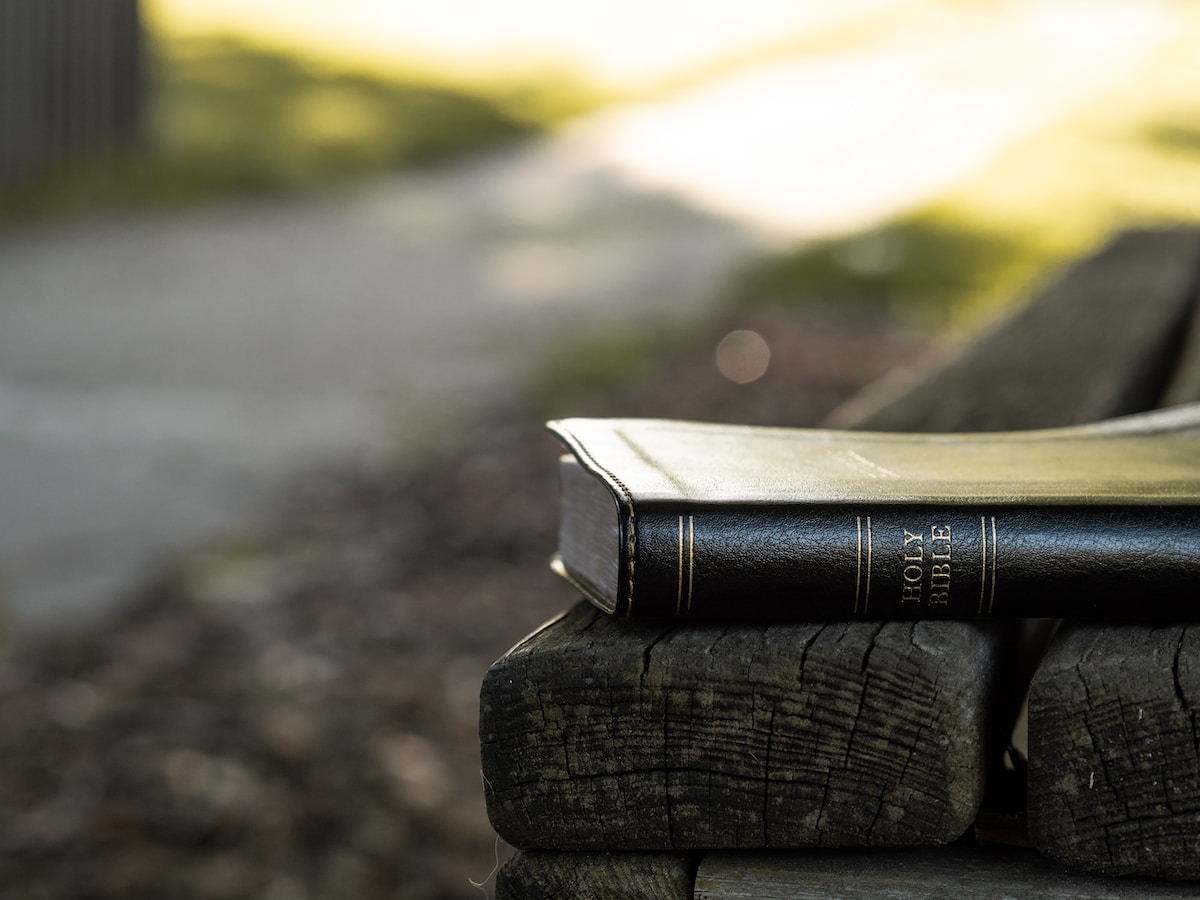 Don't allow yourself to be fooled a minute longer. Don't entertain idol gossip, and mere opinions which can neither heal you nor save you. Rather seek to know God's word. In knowing God's word you will find Him, and find out who you truly are. You will then become the purposeful being you crave to be, and become unstuck in life. Study yourself approved! 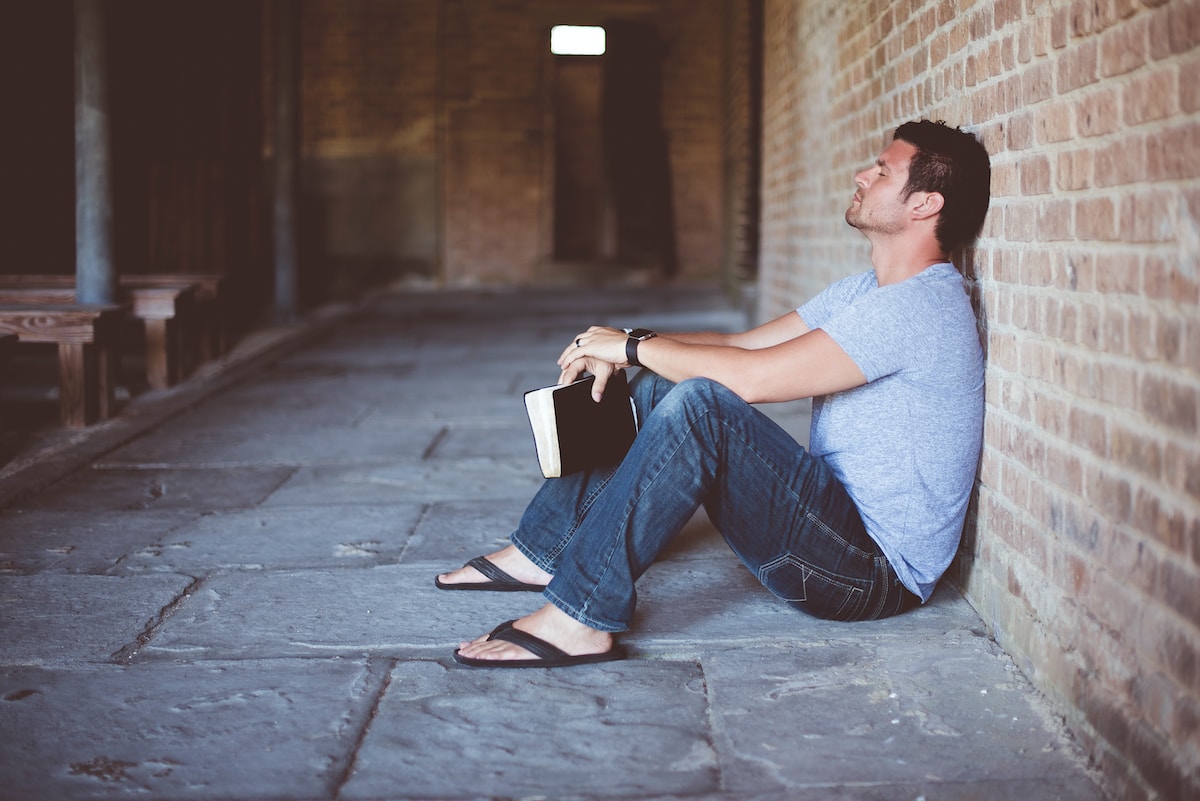 Are you a disciplined person? If not, why? By committing to daily Bible study, meditation, prayer, fasting, journaling, giving, acts of humility, serving, worship, and one most people are familiar with yet talk for granted, learning and growing; you will be in a better place, and standing to overcome life's challenges, for the good of all. Most importantly follow and congregate only with those who are biblically trained to interpret God's word, and who are filled with the Holy Spirit. After much prayer, and faithful Bible study, you too will become equipped to live a life pleasing to God, and share your testimony with others, obeying the "Great Commission."

LISTEN TO THE PODCAST HERE: "JOURNEY TO YOUR HIGHER SELF

The Bible Symposium is an open forum for all, discussing the matters concerning God's church. The mission is simple: to teach the Bible effectively, show God's people how to study the Bible effectively, and understand it for themselves; erecting God's true church consisting of people filled with the Holy Spirit, empowered to transform and be transformed daily. 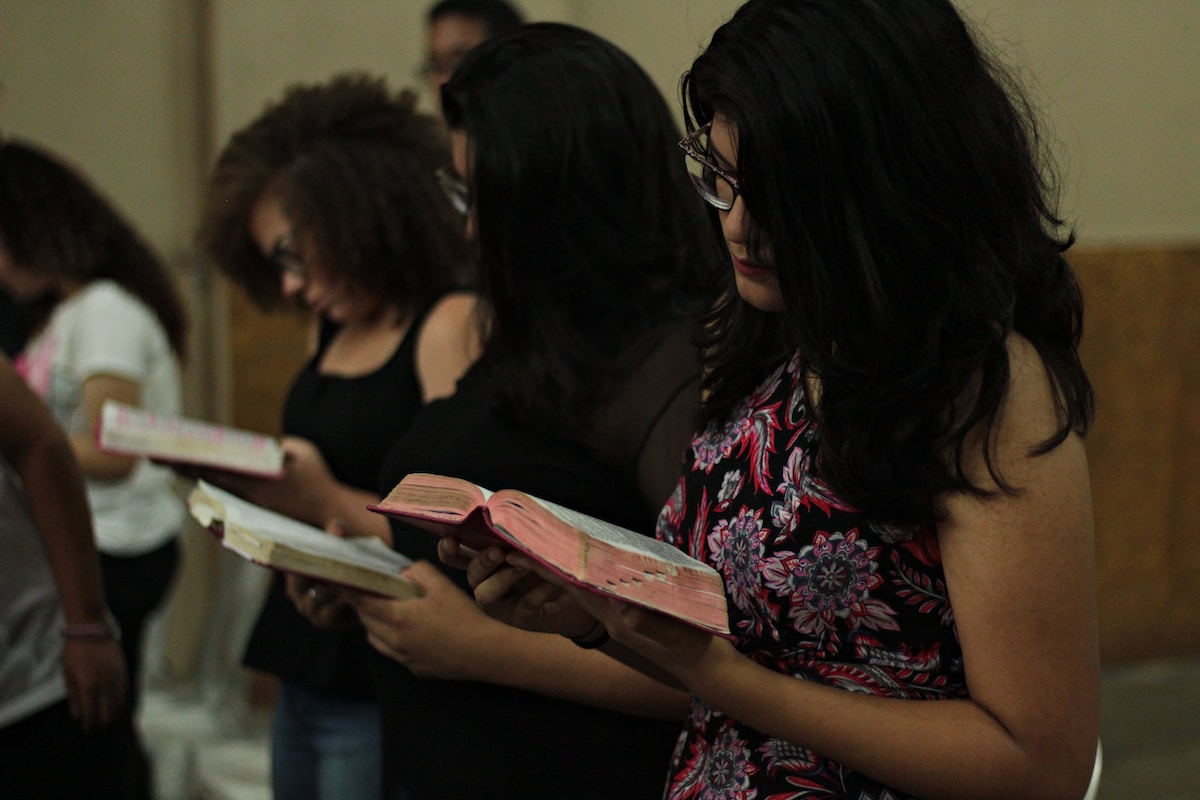 Do You know We also have a Ministry Program for women finding it hard to bounce back after a Divorce? Yes, it's called, "Divorce Recovery for Women." If you know a woman in you life who can use some one on one coaching and support. Send her here: https://www.udemy.com/course/divorce-recovery-for-women/